It was, again, odd that I will be attending a rock gig starts in the afternoon. Moreso that it was expected to end just before midnight. This was a metal festival though, a cheaper option than another event on the same day, and I was sure this was a much better photo-op. 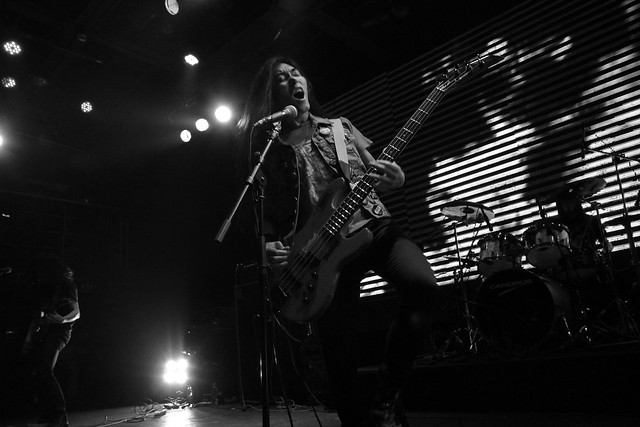 Best photo of the gig comes from the band shown above, who did a rapid, relentless assault of Slayer-sounding songs, with maybe just a hint of space to breathe in between songs.

Selected photos from the event are shown below: 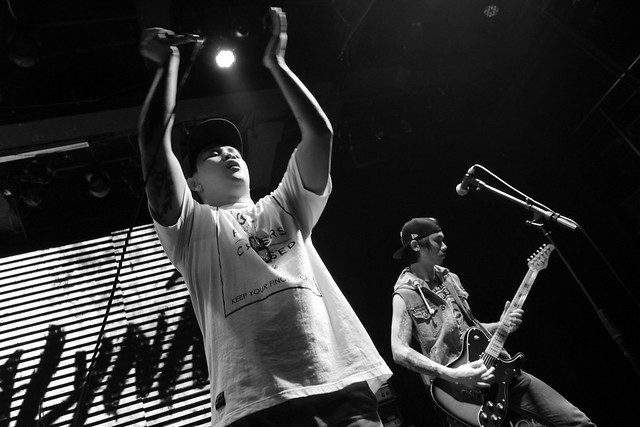 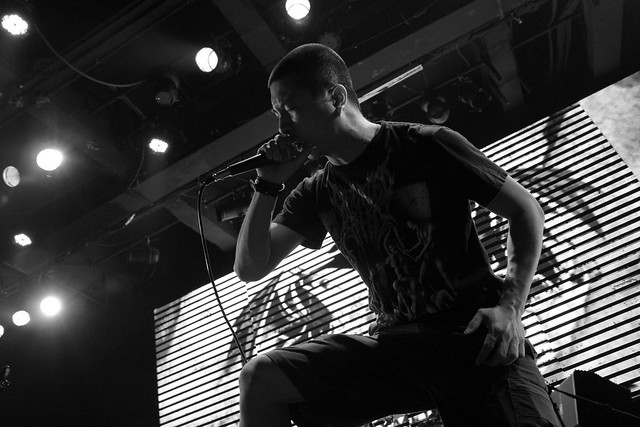 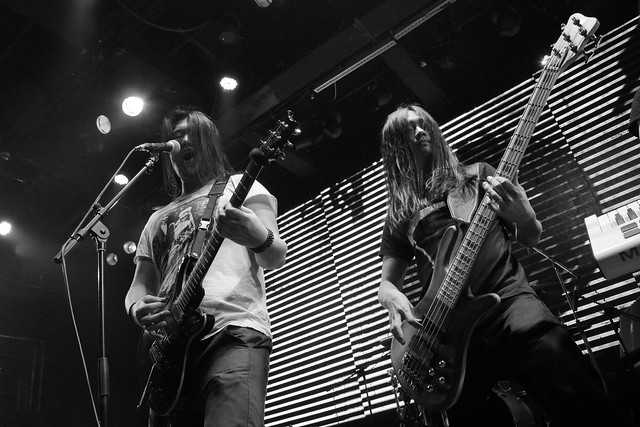 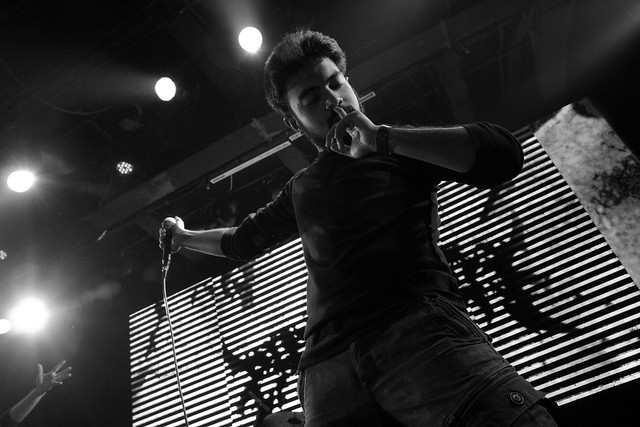 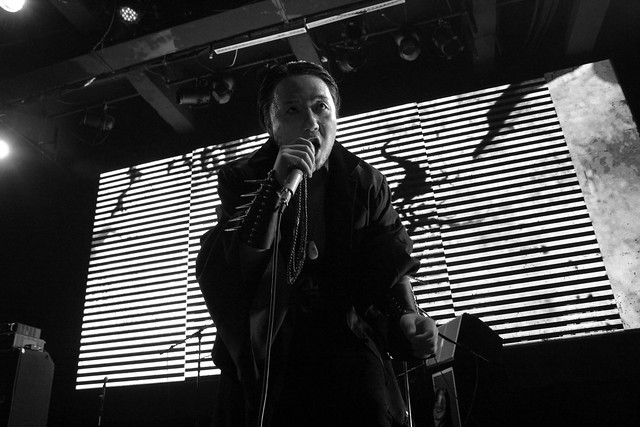 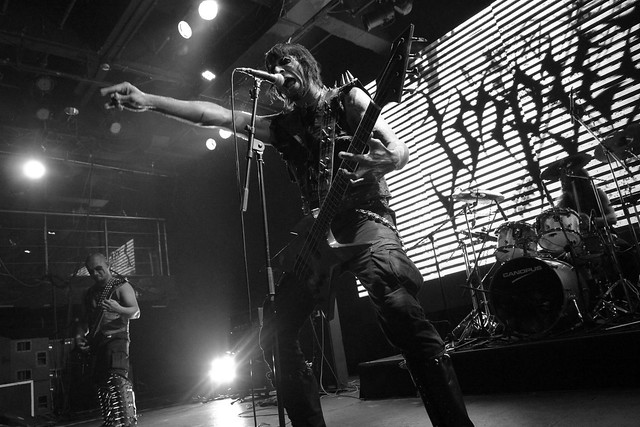 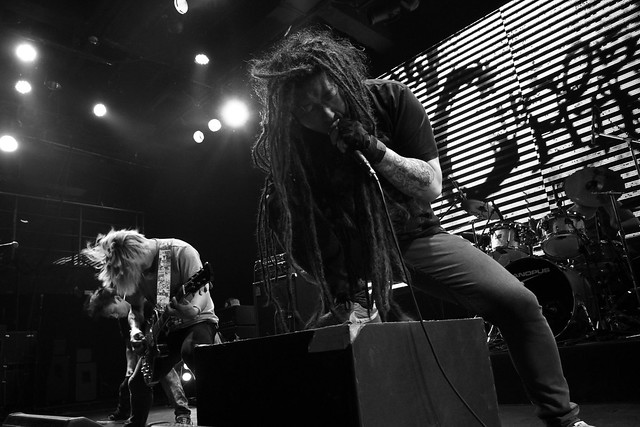 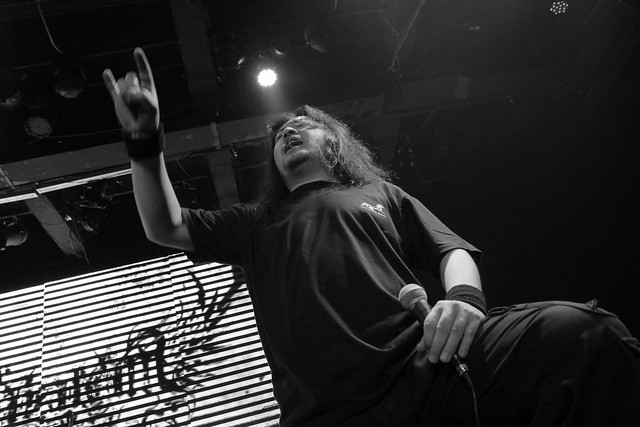 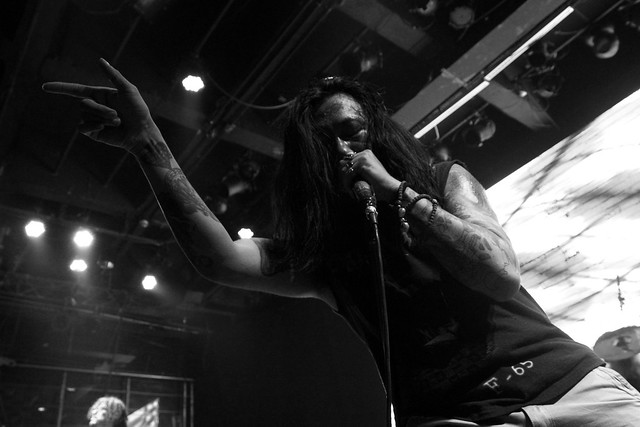 The rest of the photoset can be seen here

Highlights? Cadaver setting the mood of brutality for the rest of the gig, R.I.P. for letting me witness what folk metal is, Fragarak doing a Dismember cover, Screaming Savior for that menacing look and sound (easily my favorite band from the roster), Impiety for being just plain scary plus a frontman who would easily qualify as guardian of hell’s gates, Narakam parading gallantly on a classic, twin-guitar fuelled death metal ride, and Never Before for pulling the notch of evil down to good ol’ rompin’ stoner metal. The sets from Annalyn and Chaos Mind were easy crowd pleasers, but metalcore just hasn’t been my sort of thing for a long time now.