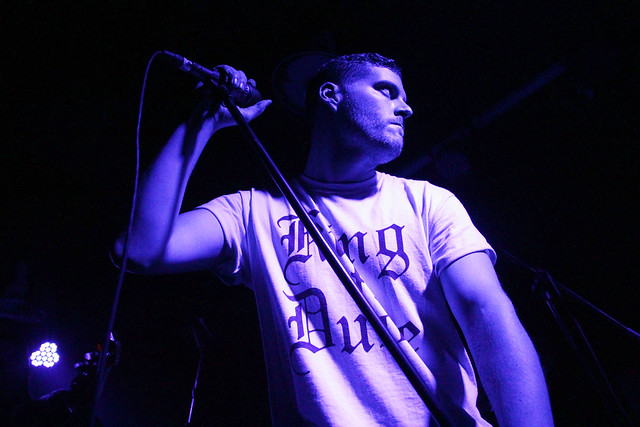 I have to admit Shanghai doesn’t get the hot, trending bands from the West. If it happens, expect ticket prices to soar. Finding out Deafheaven will play in Yuyintang was a headtrip itself. I possessed a 100RMB pre-sale ticket not long after the gig announcement.

Deafheaven was a band I found out from 2013 year-end lists, and they were good. Tickled my current black metal fancy, reminded me of my not so fervent but ongoing fascination with anything post-rock and shoegaze. 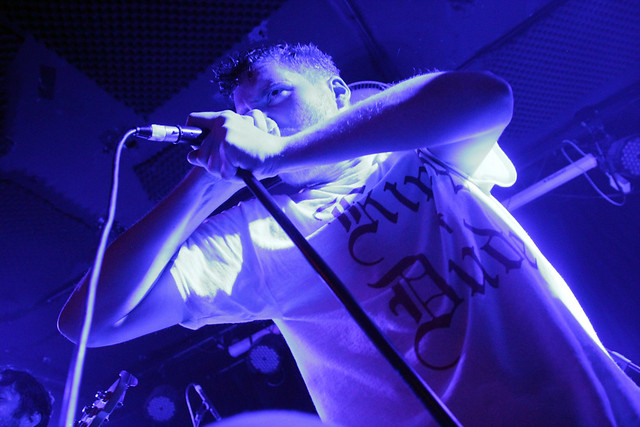 I decided to be early, an hour early, expected a good mix of foreigners and locals lined up, but found the usual scene: there were just a handful of eager kids loitering inside Yuyintang, and that was it. 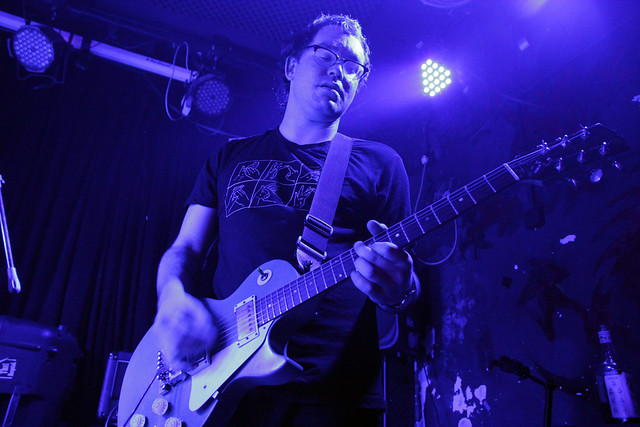 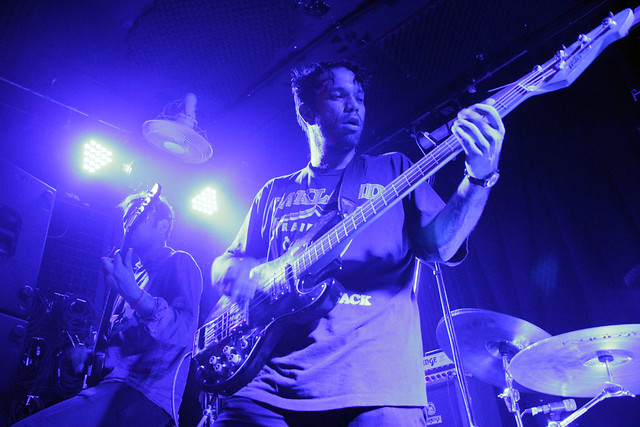 The chore of doing a review looms over me every time I write any of these blogs posts, so I’ll just go straight to the point: the front act was a doom avant garde collective, and there was a Reddit post complaining about their presence. Deafheaven was great, their sound was immense, and mic troubles notwithstanding, frontman George Clarke just screamed the songs at the audience. Their set was unnecessarily short, though. 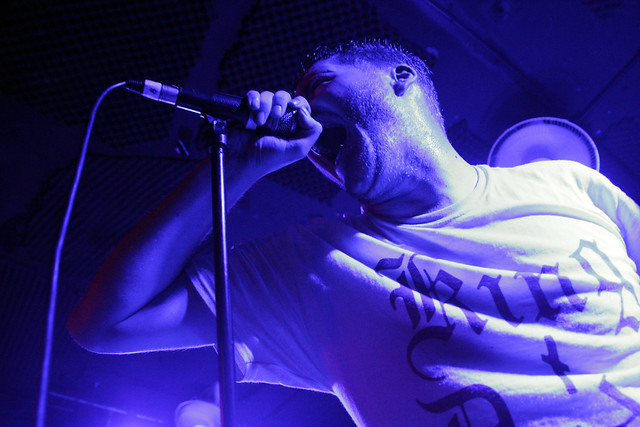 The shooting experience? Well, everything was blue and dark, and I forgot I could have had used the Manual mode on the camera early on. With that realized only halfway through, it felt like I missed out at times when I should’ve just watched the gig away from the camera viewfinder.