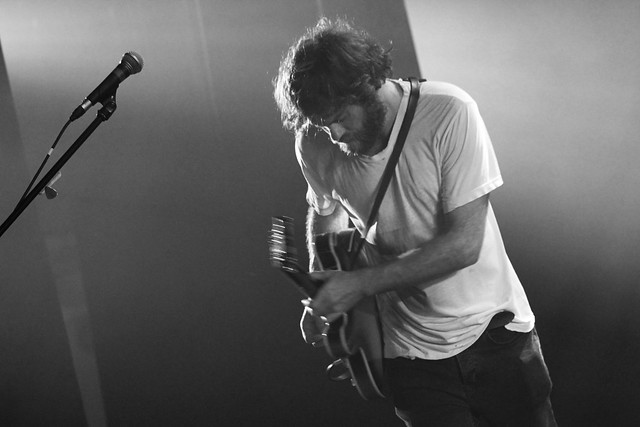 Back in the mid to late 90s, a college friend introduced me to Slowdive, highlighting their other titular song ‘Dagger’, and letting me listen to their Souvlaki record by way of a CD-transfer to cassette.

A few years later, I became the owner of a Mojave 3 CD, a bargain bin purhcase. Neil Halstead, Slowdive’s frontman, leads Mojave 3, but this predominantly acoustic-sound undertaking didn’t make much of a splash in my own music consciousness. More than a decade later, I was more than surprised to see them slated to play around here in Shanghai. I knew it would still be a good nostalgia trip if I did catch a show, but this was one of those things I just decided to skip.

When I saw the name ‘Slowdive‘ show up in these expat-centric online gig listings, it didn’t take me long to get my hands on a ticket, and head on over to Youtube to catch up on what their recent reunion shows look like. I read a review or two. What I’ve watched and read pointed a watered-down version of their old glory. After watching the actual show, though, I’m sorry, I must’ve seen a different band than everyone else did. They were fantastic. 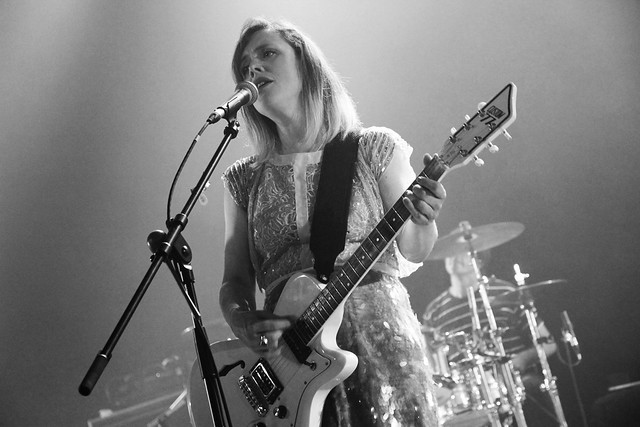 A brief live clip I took of their other ‘hit’, Allison: 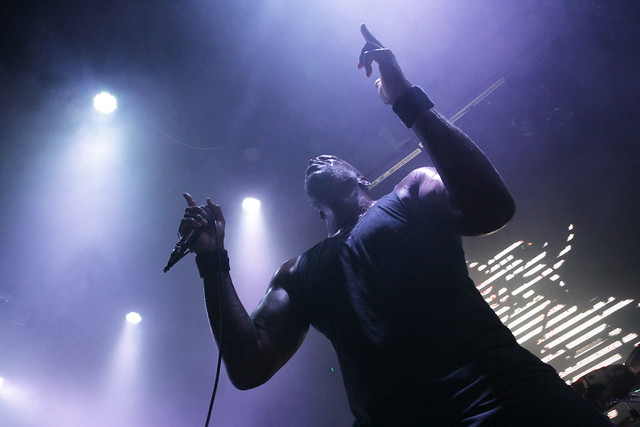 I can complain all I want that I am watching only a second version of an iconic rock band from my high school days, when I distinctly remember a seconds-long clip from their Arise video come up in -surprise, surprise- The 700 Club. Also, I saw recent metal darlings Deafheaven for less than half the cost of seeing this gig.

After some prodding from a friend who wanted to watch as well, I did go, and even if I was asked to stop taking pictures early on, it didn’t bother me as much, because by that time, the band were churning out their familiar anthems that I needed to sing along to, to bang head with. 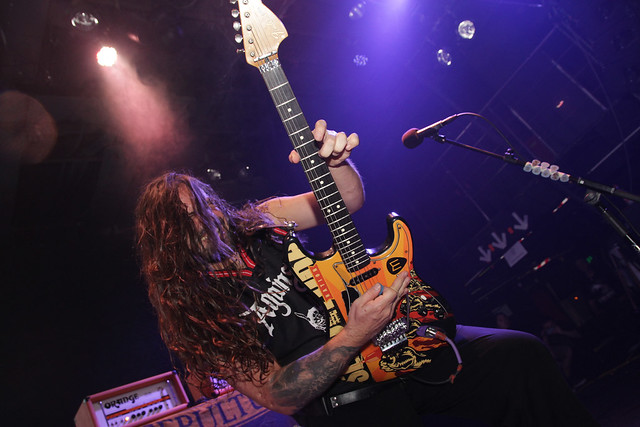 The news that Japanese act TOE visiting here just gives me the impression that Shanghai is a lot more habitable these days.