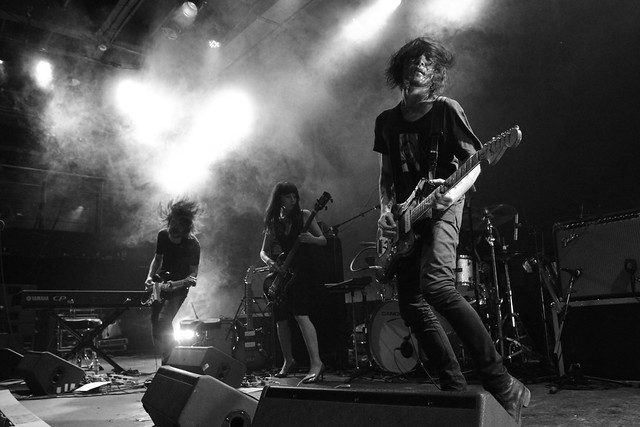 This was my second time to go to a Mono show (read about the first gig I went to here), and there really isn’t a lot of new things to say this time. Same amazing display of post-rock awesomeness? Yes. Notable moments consist of Tamaki Kunishi picking up a guitar for a few minutes instead of her bass, both guitarists would now choose to stand up for a few songs, and, no encore, which was the same as last time. There was also the thing where I wasn’t one of the early birds, and that I didn’t start the queue to get into Mao Livehouse. I was still situated in front row, way off-center, but the view I had was definitely nothing to complain about. 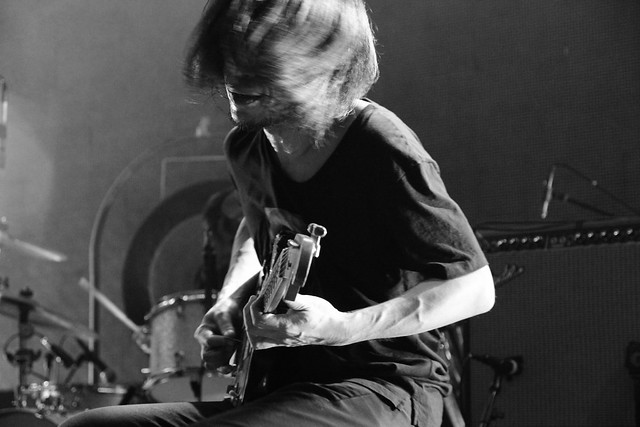 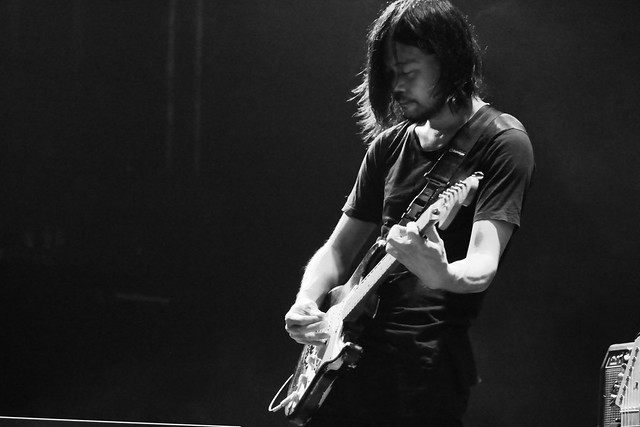 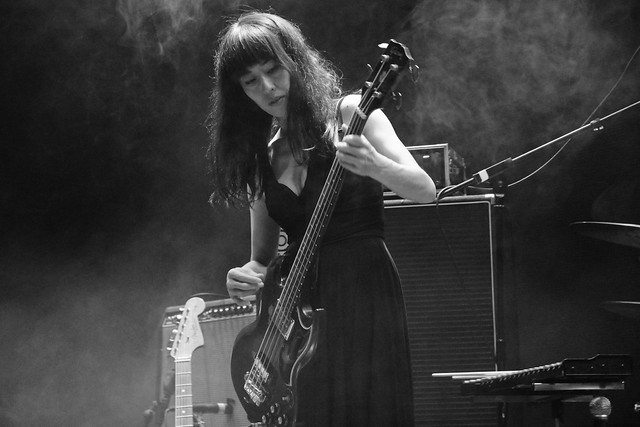 Oh, there was a couple beside me slow-dancing to the songs. It was not inappropriate if you ask me, but I’d rather really not witness, nor know such sweet sappiness, when li’l ol’ me has gotten so used to gig-going solo. Anyhow, here’s the last song from Mono’s set: