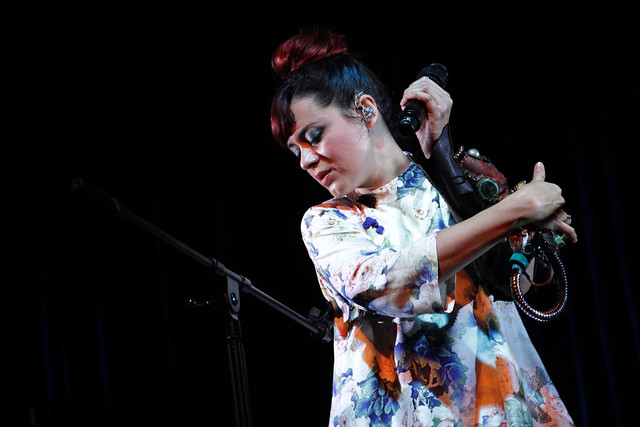 I first heard Emilie Simon almost a decade ago from a lovely French-Chinese girl I met at a rock festival in Shanghai. I had the chance to watch a gig of hers back home some years after, but it didn’t get enough press, and I found out only the day after the event. I think she performed here last year, but it was one of those gigs I’ve inexplicably missed (like, oh, Behemoth, Godspeed You! Black Emperor, DJ Shadow), and greatly regretted not going. 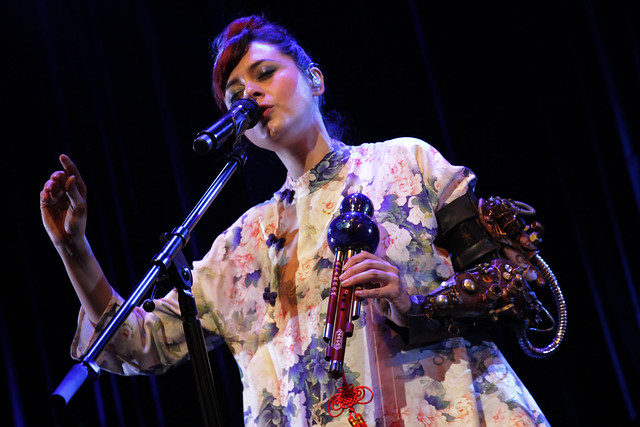 Two encores happened, with one where she played on a Chinese flute. Miss Simon was radiant, a sight to behold, and the setlist was a good sampling of her music through the years. This will fit neatly in that pile of concerts that I have zero complaints over. 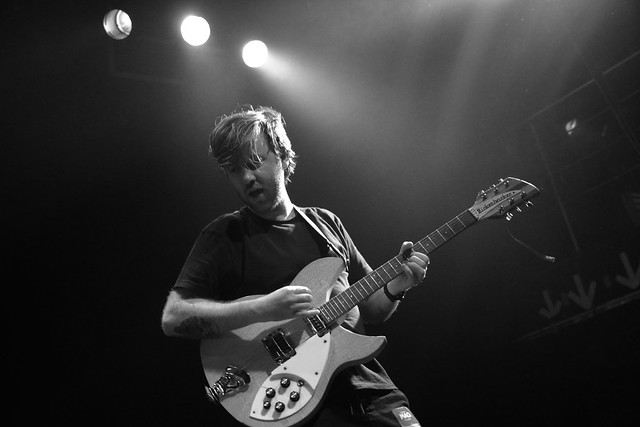 THIS WILL DESTROY YOU – MAO Livehouse, May 23

It was my second time to see THIS WILL DESTROY YOU (read about the first one here). It was a last minute decision to go to the gig. I felt odd entering MAO sans ticket. There was this lady who followed her own tempo headbanging in front row. 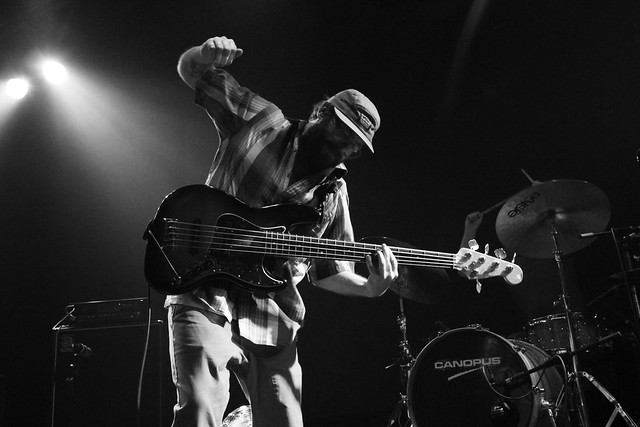 Good gig, bought a CD of the band. Like I’ve probably said before, I’m way past my post-rock phase, but when good bands just appear on your doorstep like this, and you’ll only incur minimal wallet damage, you just go. 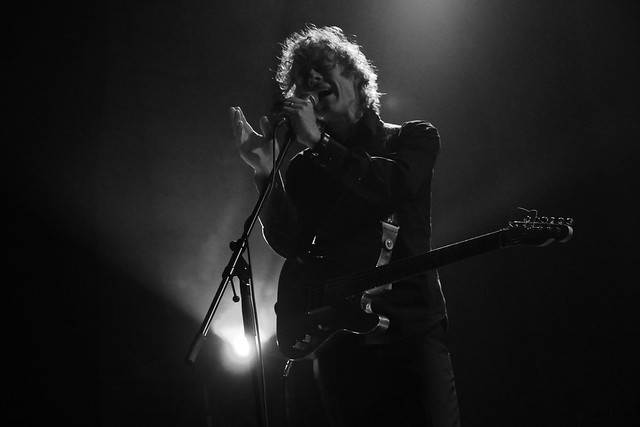 Low’s Sunflower, for some time, an anthem of sorts of mine in the early 2000’s:

When they found your body
Giant X’s on your eyes
With your half of the ransom
You bought some sweet, sweet, sweet
Sweet sunflowers
And gave them
To the night 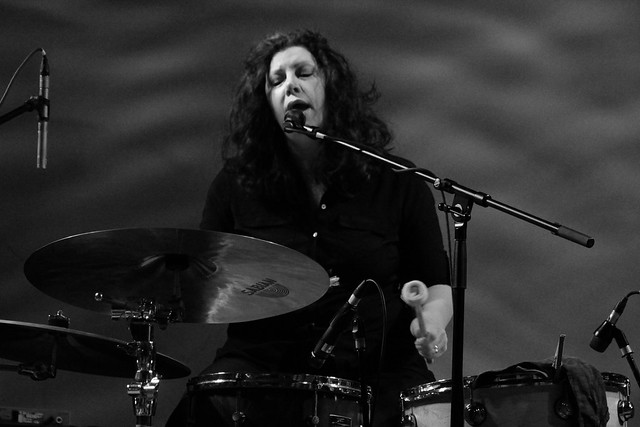 Low had a gorgeous set, and it wasn’t always just chockful of depressing stories sung to a depressingly slow pace. Most curious detail was that the guitar was just passing through ONE amp.