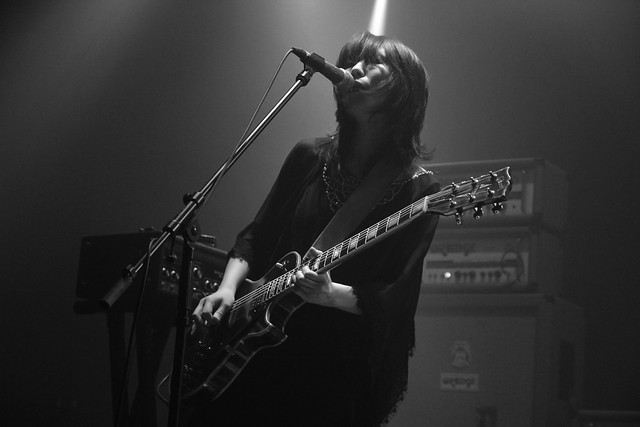 Five Japanese rock music events this year in Shanghai, makes it less compelling to really to plan for a trip to the music’s country of origin, really. It should happen, but I’ve seen most of who I wanted to see in this lifetime. I will make an unquestionable exception for them, though.

Boris was a monster, with gaps of gentle touches here and there. They played their ‘hits’, more accessible stuff vs. the sludge, or the hard guitar rock they usually churn out. Easily, the most memorable part would be their last ‘song’, when amp levels were set to maximum, and they became beasts of sound. 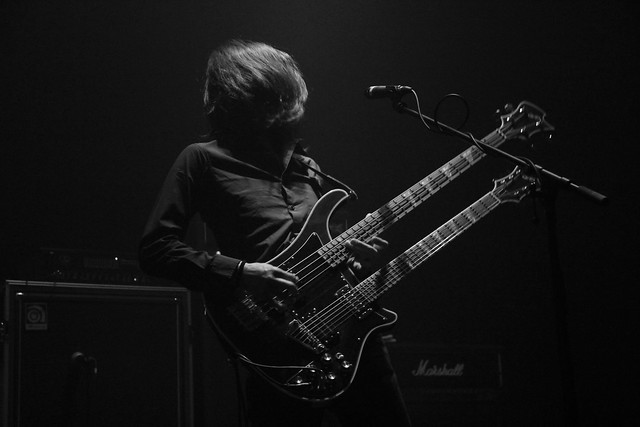 If you’re the sort who would wear earplugs for this gig, you’ve only just missed out one of the best, one the most beautiful sonic experiences to pound the earth you step on. 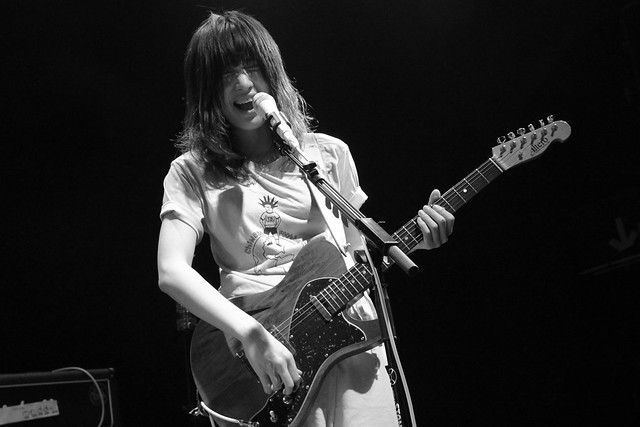 The oddest thing is that I wasn’t into tricot when I first heard about them, the time they were set to play a gig back home. An all-girl Japanese math rock(y) band? That ticks more than what is necessary from my must-listen checklist, but I missed this one, and other people had to tell me about it. 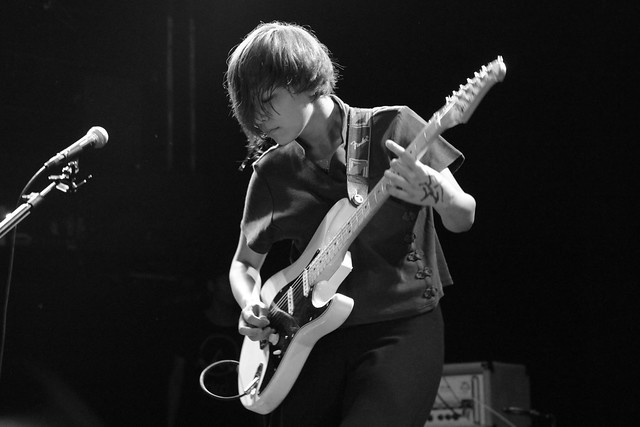 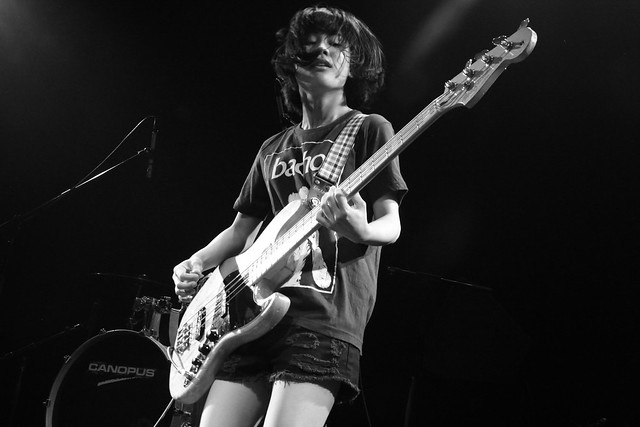 As far as fun but compelling shows are concerned, this band wins, that my usual snob-self made the effort to go to the merch table after buy a CD and have it signed. Simply put, this tricot gig was one of the most awesome surprises of 2015.

How To Count One To Ten – Yuyintang, September 13 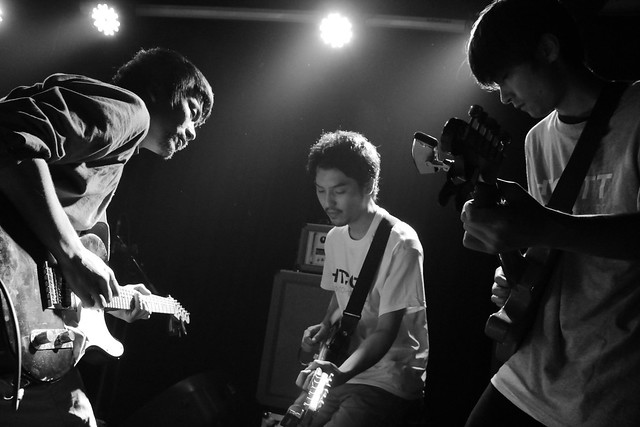 Three guitarists, zero effects pedals. A sweet-voiced bassist, with a puny Polytune pedal. Drums that pound and drive, but don’t overwhelm. I was hesitant to drag myself to another gig that time, but on paper -they were Japanese, they easily fell under the tired-tag of post-rock- the formula was an easy temptation. 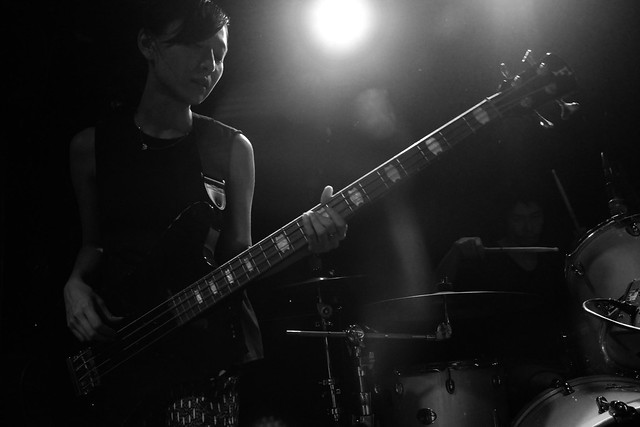 Also, I should tell you how I gave in as an eager new fan, and pursued the bassist for a picture together. I really should, fun story. You’ll get the official band-with-audience photo here (from their Facebook page) though: 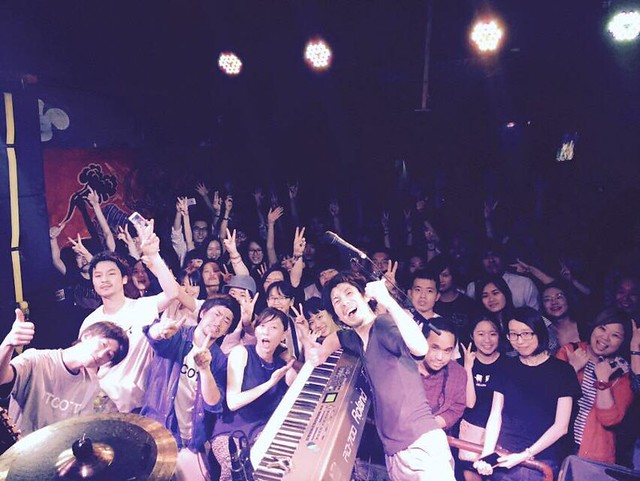 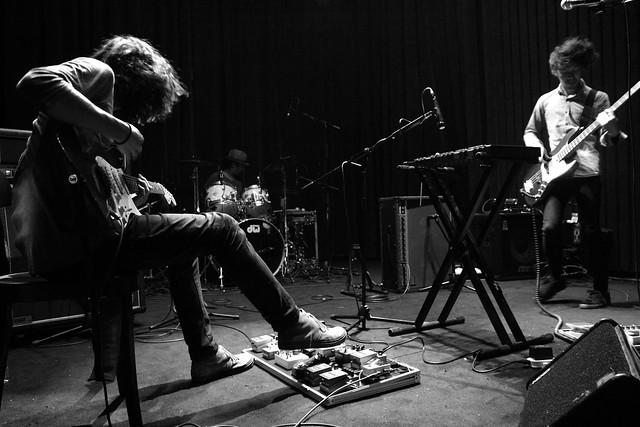 Sure, one would be easily reminded of fellow Japanese band MONO when listening to Tokyo-based December. When they do veer away from that sound, and step into something that reminded me of oh Russian Circles, or use drum parts and bass lines that are unfamiliar in the standard post rock terrain, that is when it gets really, really interesting. Great set, and definitely worth the trouble that that wet Shanghai brought that night.