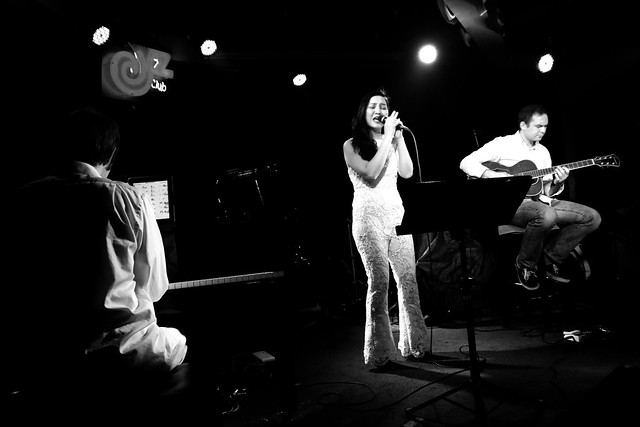 Shanghai has a rich jazz history, which I have always wanted to explore. There’s always been that reluctant feeling in stomping on uncharted live club terrain. All it took to bring myself to JZ Club, the top jazz venue around here, was that they were closing shop after 12 years.

Though, I hear the closing was only temporary, as like most of the familiar establishments around here, and that they just had to find a new location. Circumstances that night cut the visit short, so the intent to see more jazz band coverage is still out there. 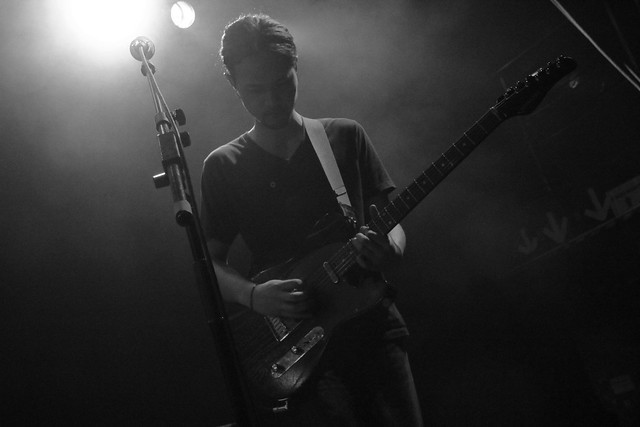 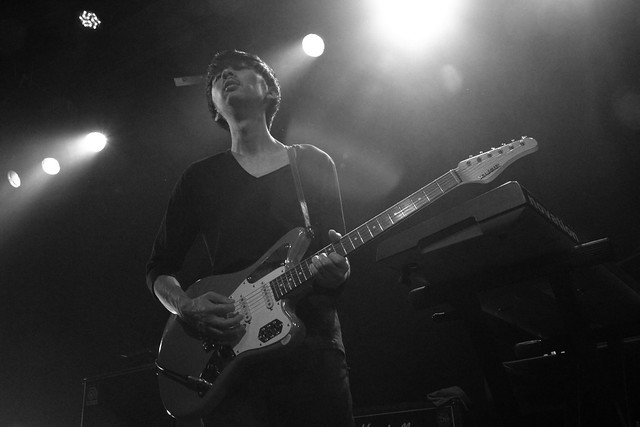 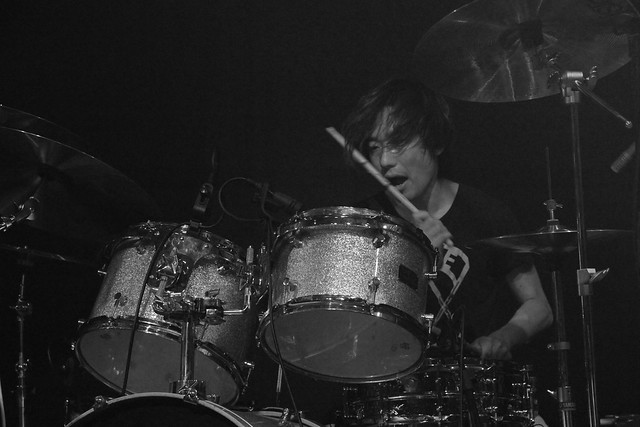 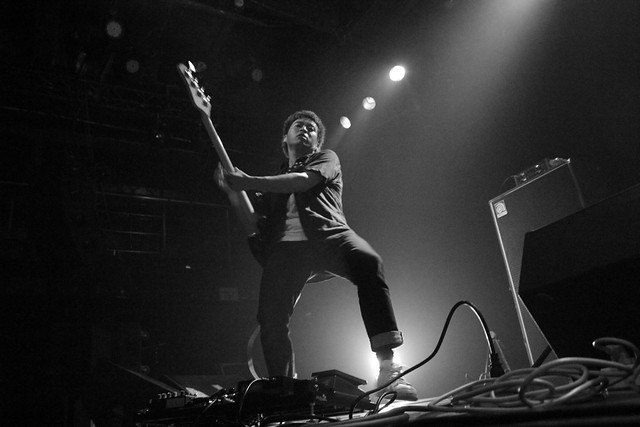 When a number of the band’s contemporaries sway towards a more sombre musical tone, Lite -despite the name- had a fast sound that was lively but not aggressive, with an upfront but joyous rhythm that was just a welcome deviation from what I normally see. Sick bass playing was had, too.

A new musical discovery was Mitsume, a band that came into consciousness mainly because they just happen to be another visiting Japanese band in Shanghai, and their gig came up in that week’s live activities calendar. Unlike my version of the norm, they actually had a singer, and they were characteristically pop, plus slightly syncopated, jangly guitars. 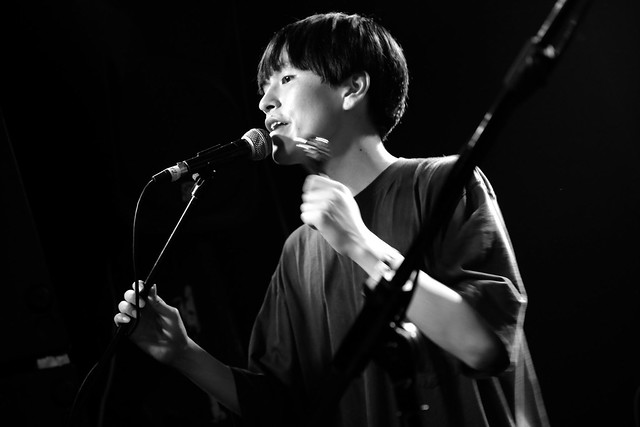 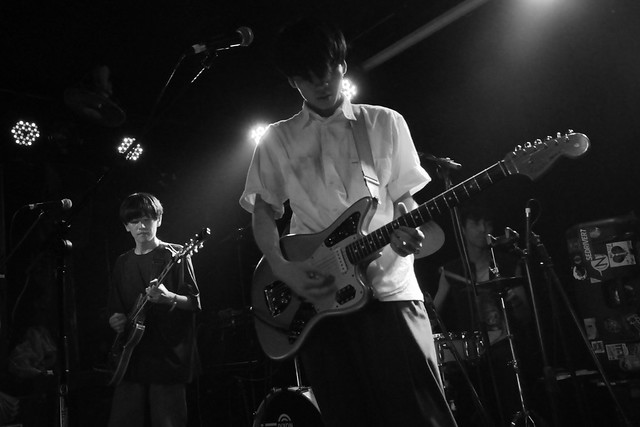 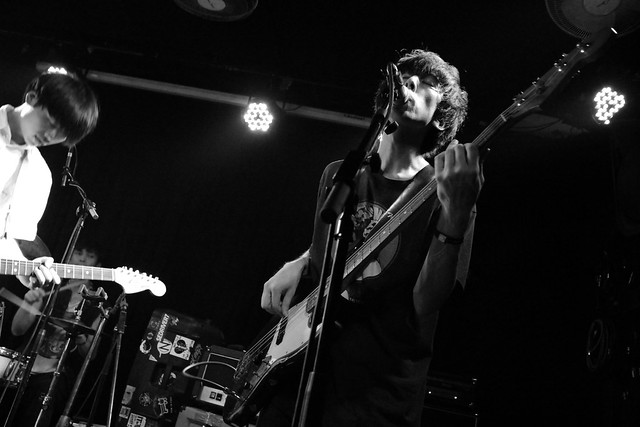 Over at MAO, post-rock outfit Yndi Halda played earlier that June 18 evening. Was I torn? Was there this unquenched yearning to rush venue-to-venue to watch both acts? Nah. I dearly, dearly needed a post-rock break. Mitsume filled that unsatisfied pop music need, and my unfamiliarity with the group didn’t stop me from exhibiting a smile-stamped face during the gig, much like what happened with Tricot, minus the mesmerized, gushing over frontwoman Ikkyu.

So yes, I’m not exactly in that state where there’s no missing bands. Other bands I’ve skipped on since?

Bilinda Butchers
God Is An Astronaut
The Radio Dept.

I can’t just blame this on my re-location to faraway Minhang. Also, I shouldn’t even resort to pointing to a suspect for this indifference. Like that KonMari tidying method I’m slowly embracing, if I possess something (i.e. the opportunity to watch so-and-so band’s gig), but it doesn’t spark joy, ditch it!