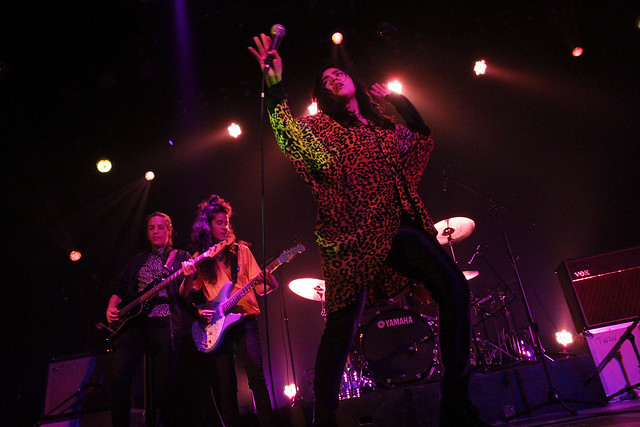 Best band photo of the year, so far. Maybe all I really needed was to start taking photos of the better sex, rocking, again.

CSS was a band I knew because of another band back home called Duster. I do remember enjoying CSS’s first album, so seeing their name pop up in the Shanghai event sites I follow was delightful news. It was odd to take in the fact that they released those songs 9 years ago.

The gig was fun, and expectations were met. I would estimate that not even a fourth of the crowd were locals (some seemed to be actual small families with kid/s that would be the unlikeliest of people to show up at a gathering like this; this was no South American cultural show), with a good almost-half from a race where my last name would have been common. The band was from Brazil, and after the gig, there was a live broadcast of a World Cup match, and Brazil was playing. 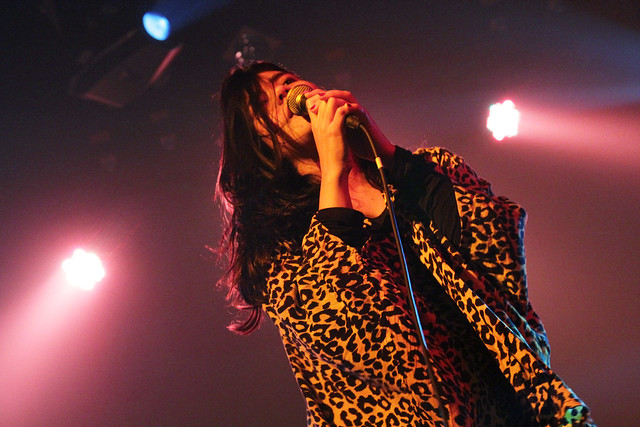 I couldn’t take my eyes off of Lovefoxxx, the band vocalist. There were genuine smiles shared right there. 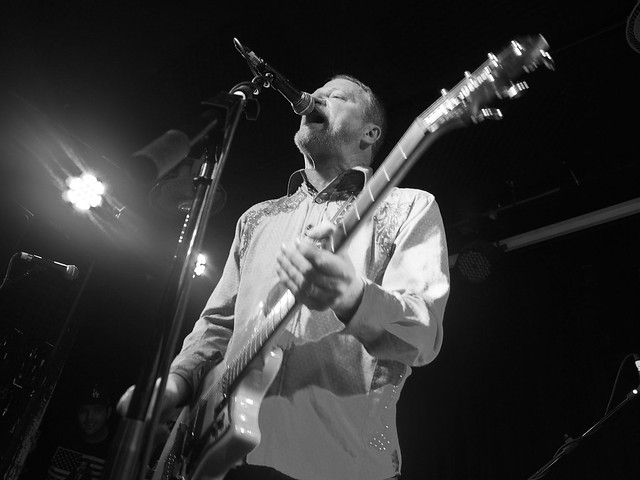 When a Cracker gig was announced, I had to refresh my memory of what their songs were.

Cracker with their 90s hit, Low

Sure, they were part of the 90s thing, but I would distinctly remember them for the following songs:

Rainy Days and Mondays (Carpenters cover, from a compilation tape I treasured at that time)

Shake Some Action (officially released on some other album, but was part of the Clueless soundtrack)

The band didn’t play any of these songs.

Cracker’s set was mostly a hit-and-miss thing for me, heightened by that overeager non-local fan I would just usually just brush off a semi-regular rock club goer, but there was no off switch for him.

Heck, for 80RMB though, and on a Friday night I would’ve probably spent alone at home, this was the next best thing.