Swans was not a band I would brag about knowing before I’ve seen them. There was a mention of the band online somewhere, and my curiosity wasn’t triggered. They had a reputation for being loud and immense-sounding, and that they still live up to that reputation in their current performances as well. So, news came up they had a gig here in Shanghai. Snatched a ticket since it was the usual price the organizers would charge for other foreign acts anyway. 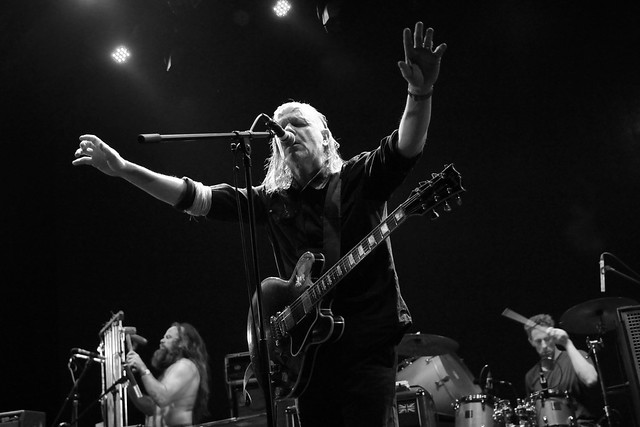 We were provided 3M earplugs before entering the venue. Neat.

I didn’t keep time, I didn’t bother to take video, since I didn’t do much homework prior to the gig, and I probably wanted to be surprised. I heard that Micahel Gira didn’t have the best of tempers. I didn’t know the songs, but 2-3 of those in, I decided to wear the earplugs. It didn’t really diminish the Swans experience much, we were still being pounded by the rhythm. 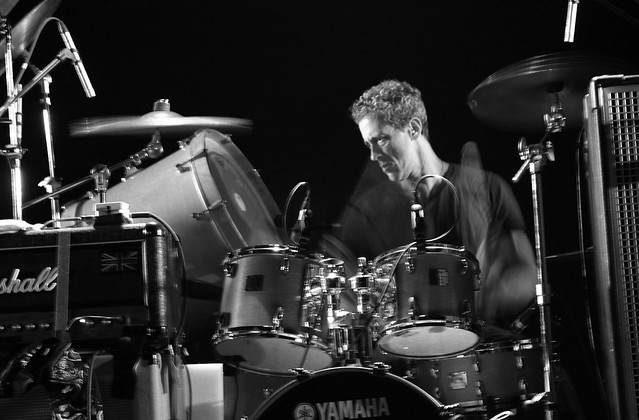 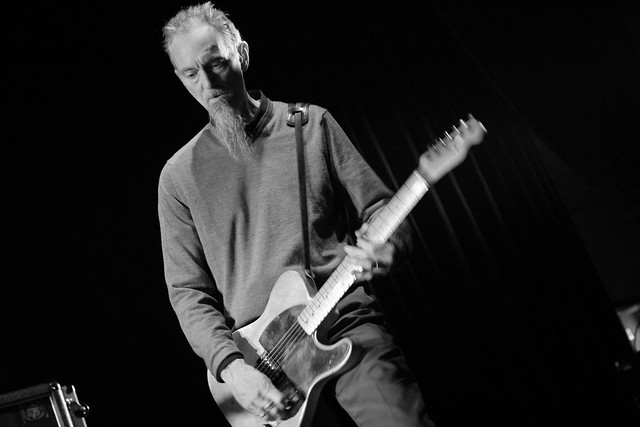 Halfway through the set, I sensed an obvious slowdown. I was witnessing an act more akin to an sound-art project. It wasn’t drone, it wasn’t noise, and I could not relate to it. At this point, it was apparent that the band members were always looking at Gira for a cue for their next move. It didn’t feel wrong, or that awkward, but for the sound that Swans had, I was looking for a balance. Or something similar to it. 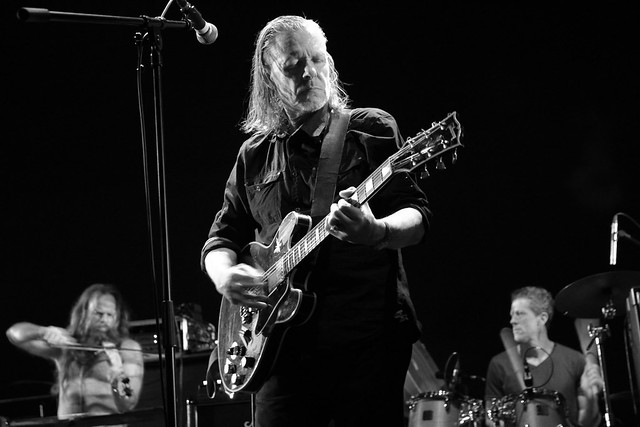 Anyway, the more lasting memory was the half dozen pit photographers that were shoo’d away by Gira, who was visibly annoyed. I would make it a point to read a bit of a band’s Wikipedia article in the future, next time.